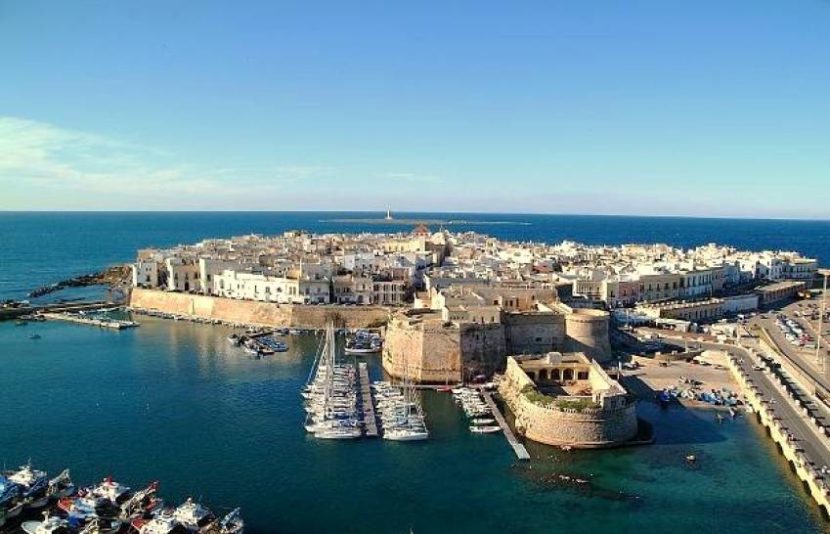 The name Gallipoli derives, according to some studies, from the classic greek meaning “Beautiful City”, it’s 40 km from Lecce and overlooks the Ionian Sea. Along the cobbled streets leading to the old town, very famous is the fish market, located in what was originally the castle moat. The old village is concentrated on an […] 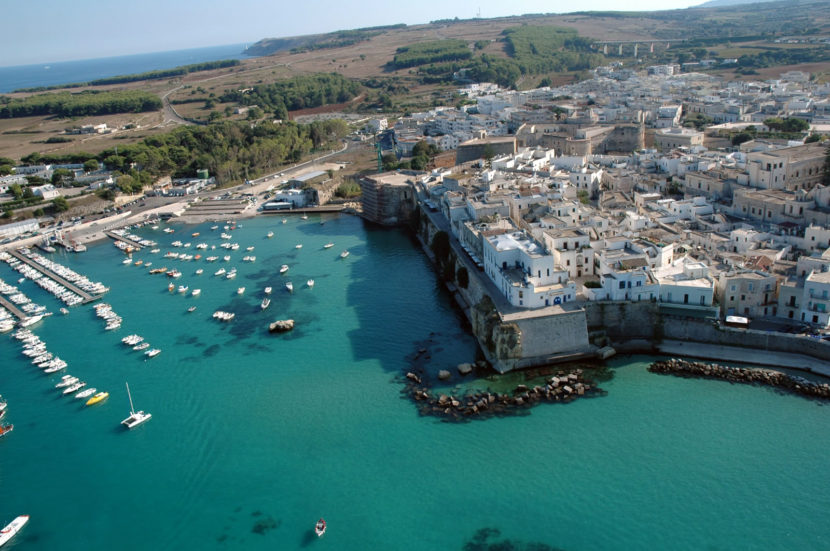 Otranto faces the Adriatic Sea and is located 45 km away from Lecce. The ancient town of Otranto is recognized by UNESCO as a cultural heritage as a “messenger of peace place.” You can access the old town via the Lungomare degli Eroi, through the monument dedicated to the martyrs and the Porta Alfonsina. In the old town you […]

The coast of Santa Maria di Leuca overlooks the waters of the Ionian and Adriatic, between Punta Ristola and Punta Meliso. The name Leuca derives from the greek “leucos” which means white and describes the horizon of limestone rocks that are a characteristic of the area. In the town, the 47 meters high lighthouse of Punta Meliso stands out, it’s […] 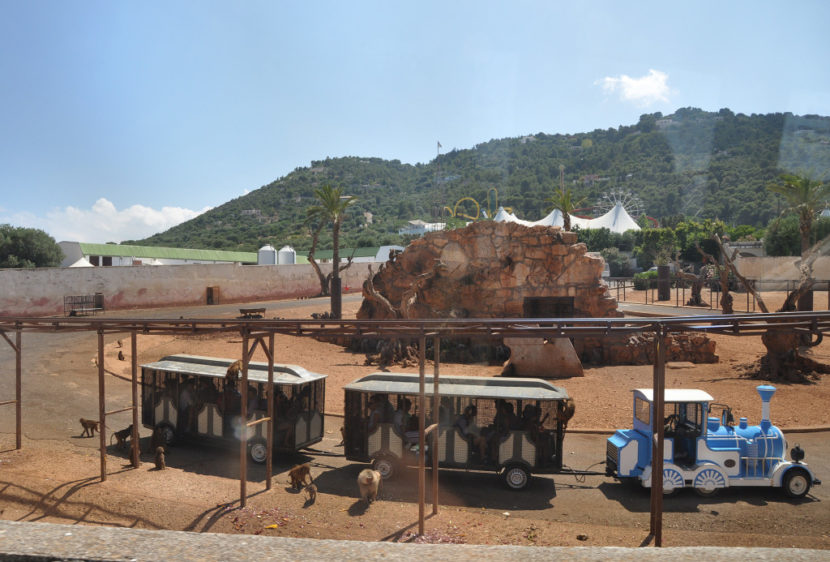 The Zoosafari of Fasano is the largest wildlife park in Italy, and boasts the largest number of species in Europe. It covers an area of over 140 hectares of landwhere the animals live in absolute freedom, without bars or barriers, and you can admire, photograph and film them in their environment. Attached to the Safari Park is the amusement park […] 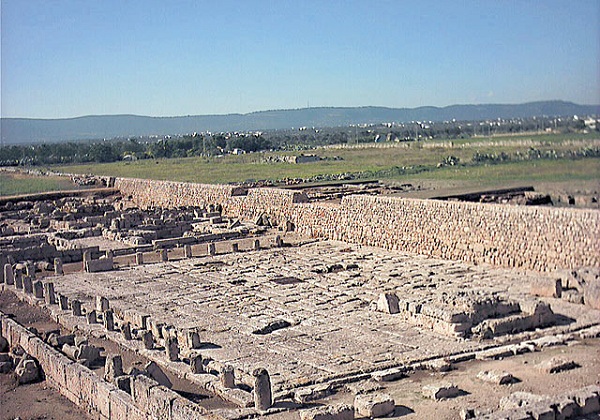 Egnazia was an ancient city in Puglia, near Fasano. It was the center of the Messapi on the borders between Peucezia (north) and Messapia (south), along the so-called threshold messapica. The name comes from gnathia, as it was called in the Messapian language and subsequently Egnatia / Gnatia by the Romans and Egnatia / gnathia […]